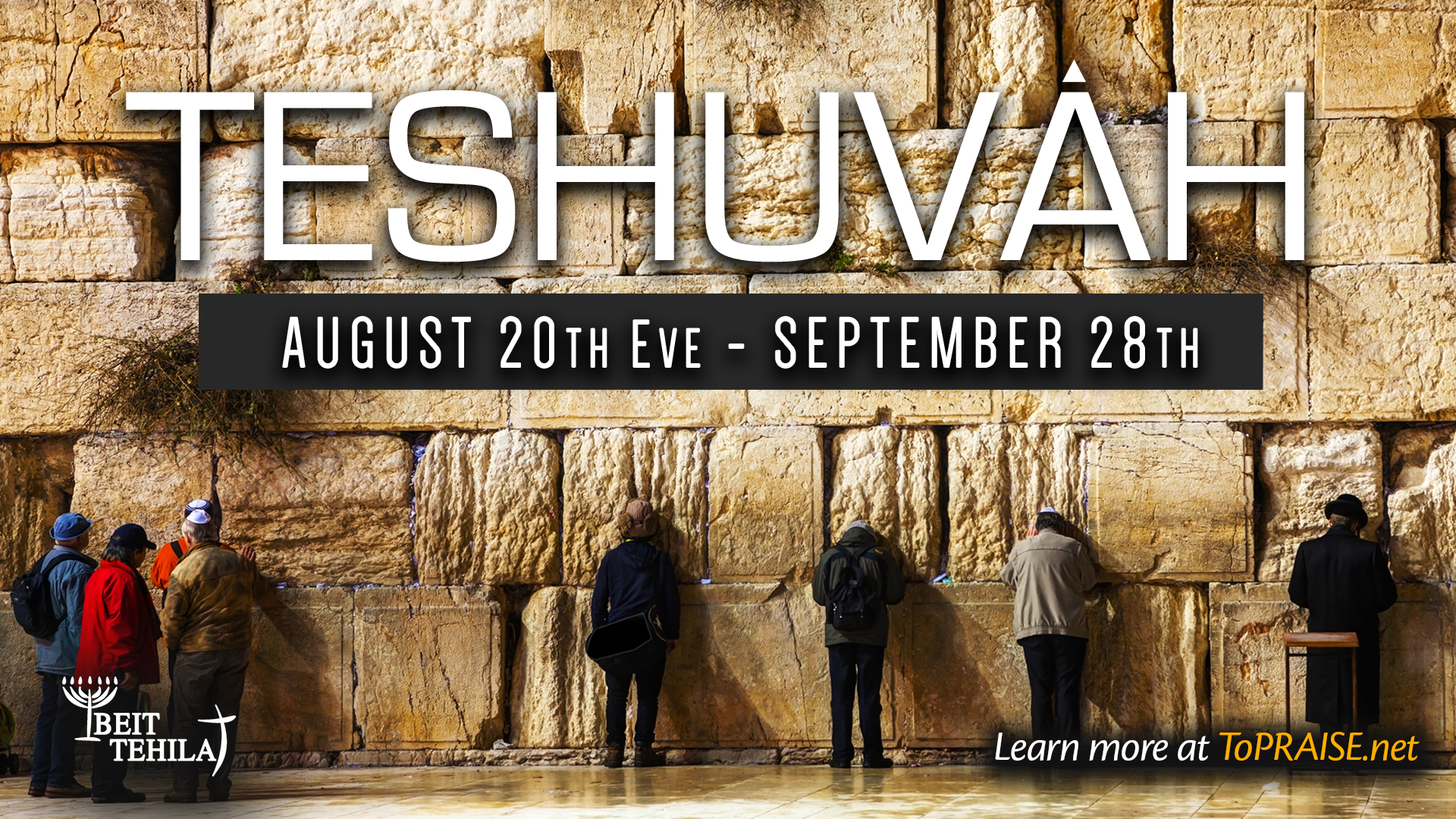 The subject of the Daniel Fast has already hit mainstream Christianity but I would like to share the original meaning. The Prophet Daniel discovered in the Book of Jeremiah that seventy years was given as a time frame for the Babylonian captivity along with the destruction of Jerusalem (Jeremiah 25:11-12).

Daniel then went into prayer and fasting on behalf of all of Israel and you can read his prayer in Daniel 9:1-19. The Angel Gabriel came to Daniel and shared with him seventy weeks of years upon Israel and Jerusalem to accomplish six things: 1. Finish the transgression, 2. Make an end of sins, 3. Make reconciliation for iniquity, 4. Bring in everlasting righteousness, 5. Seal up the visions and prophecy, 6. Anoint the most Holy. It is believed that sixty-nine weeks (years) have been fulfilled but there are still seven weeks (years) that have yet to be fulfilled (Dan. 9:24-27).

Daniel was so moved by this third vision that he literally fasted for three weeks and then received his fourth vision (Daniel 10:1-21). In closing the Angel Gabriel said to Daniel, “Now I am come to make thee understand what shall befall thy people in the latter days: for the vision is for many days.” The true meaning for Daniel’s Fast is for the people of Israel and the Holy City of Jerusalem (Daniel 9:15-16). We need to be participating in this fast for the natural branches (Judah) and the wild branches (Ephraim) that make up the whole House of Israel (Romans 11:17-24).

You can get more information about the Daniel Fast through our church office and handouts found in the lobby. I am so looking forward to the Season of Teshuvah and the Daniel Fast.